Founded in 1895, the LSE is a world class university with around 9,600 full time students from 140 different countries. Its campus consists of 25 buildings, mainly concentrated around the Aldwych in central London but including a variety of halls of residence stretching across the capital.

The university has been a client of PBC since the company’s early days and we now service, maintain and undertake new BMS projects for the whole LSE campus. 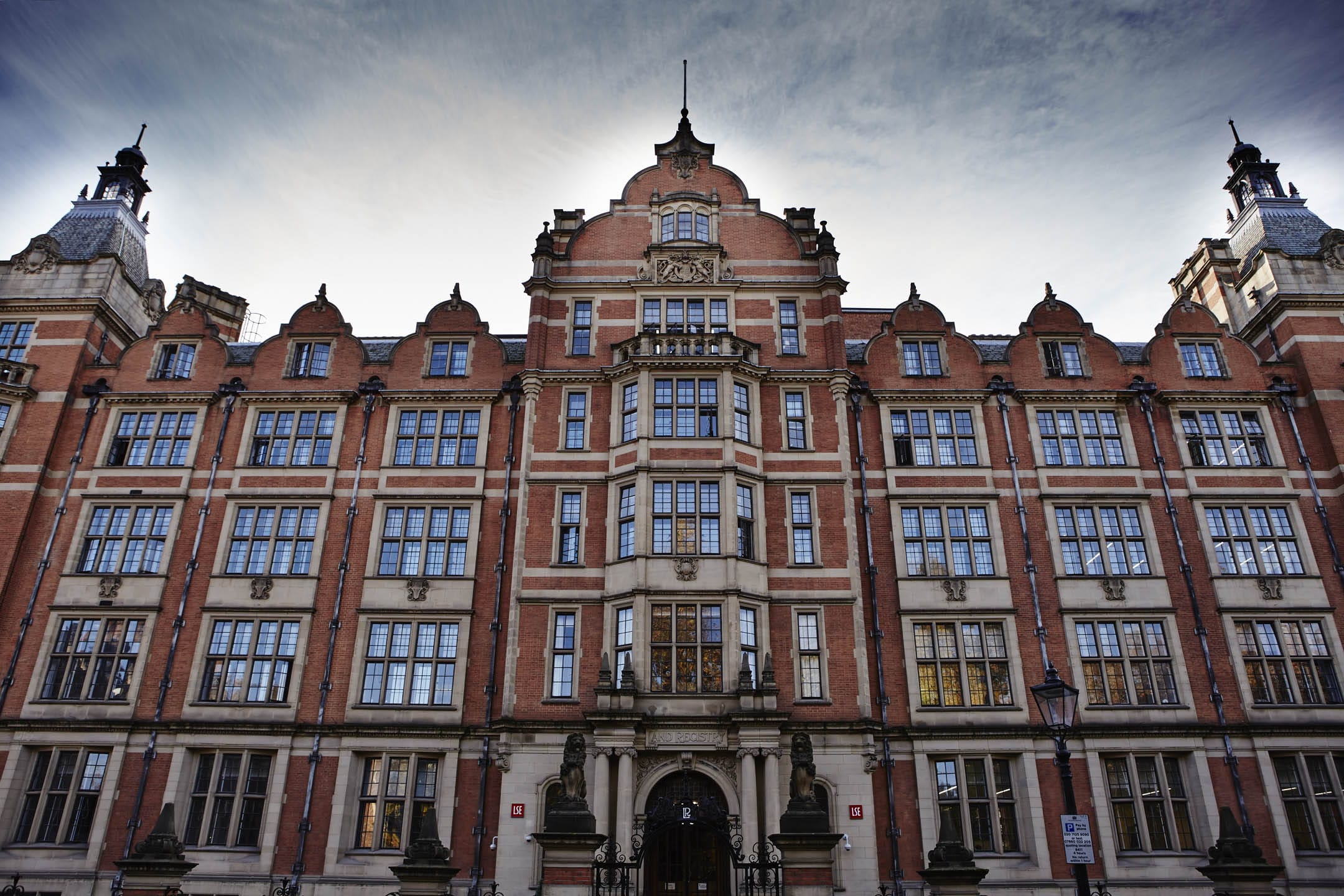 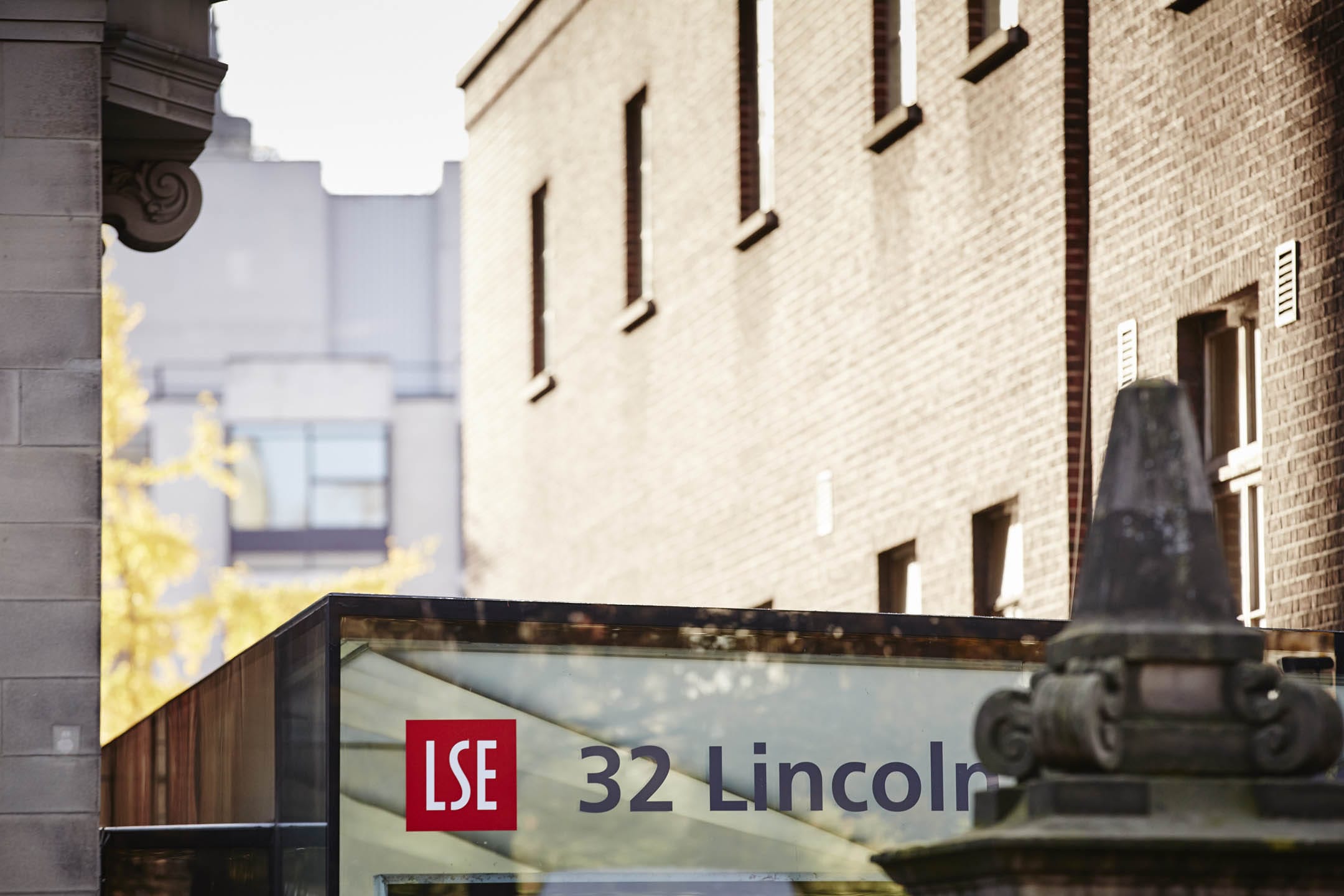 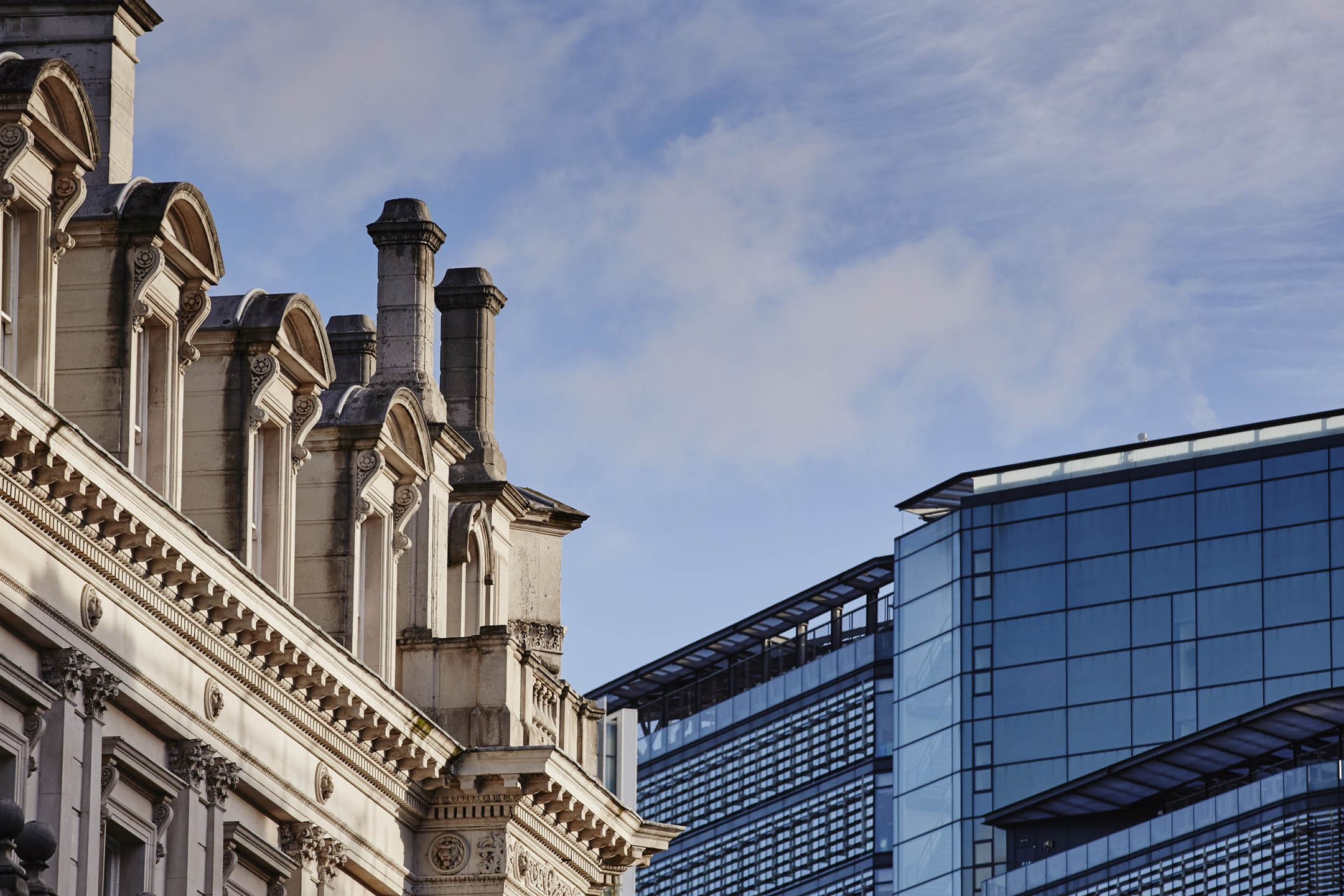 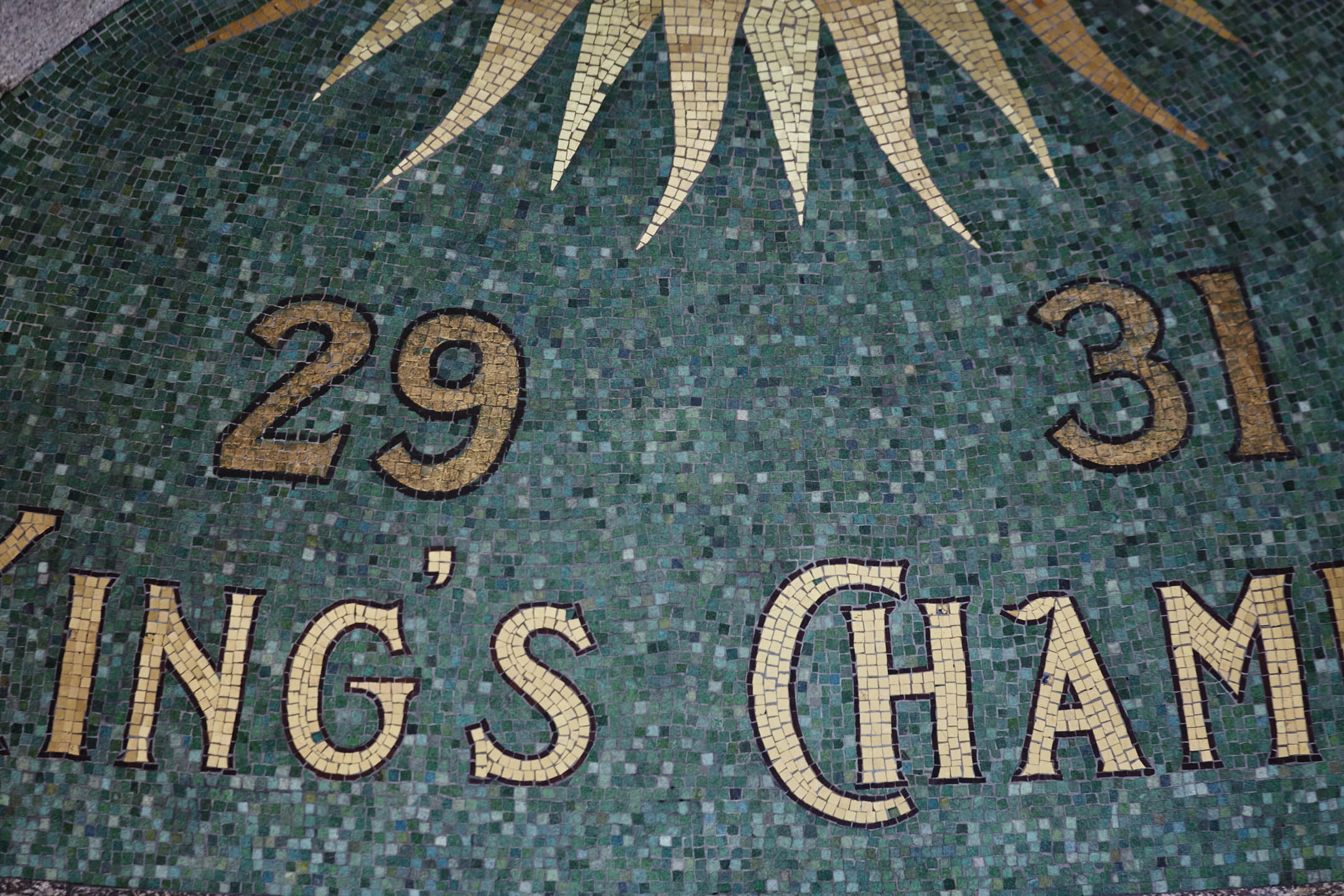 Proactive maintenance is a high priority and our long relationship with LSE’s own BEMS team has resulted in an advanced evolution of the university’s systems.

We have instigated and overseen the incorporation of the latest Tridium controllers to replace the original Barber Colman components. The university’s Johnson control system was integrated into the Tridium world by using a third party driver and will gradually be replaced. Buildings using Trend have also been brought into the Tridium BEMS system as have several of the university’s residential units.

Each building now has a Jace controller serving its graphics. An over-arching Tridium server-based supervisor collects all histories as well as holding the alarm aggregation and site map. This clever engineering means all buildings are stand-alone and will maintain visibility in the unlikely event of a server failure. The system also offers wireless functionality to PBC and LSE engineers – allowing them to view and engineer the BMS from anywhere on campus through tablets, phones or laptops.

Energy consumption is easily monitored across the entire Aldwych campus, thanks to Honeywell EnergyVision. Prior to delivering the EnergyVision Dashboard we replaced the existing electrical meters with 40 Modbus units networked to the Tridum BEMS.

EnergyVision is a professional energy benchmarking and analysis tool built on Niagara web graphics technology. It’s the ideal system for managing energy, analysing and optimising operation, as well as measuring performance across multiple levels within an individual building. Collating and displaying information from different meters encourages the occupants of LSE’s New Academic Building to compete to become the most energy efficient, on a floor-by-floor or departmental basis.