100 New Oxford Street is a grand building with arched windows, classically-inspired pillars and magnificent proportions. Set on the edge of London’s prestigious West End, the building offers some of the capital’s fastest growing companies a stylish collection of ‘plug and play’ office suites, in a high quality working environment.

However, as we discovered in 2014 when we began BEMS work on 100 New Oxford Street, the building’s inner workings were not as smart as its exterior. It soon became apparent that a recent refurbishment had resulted in a series of issues. We duly informed our client. 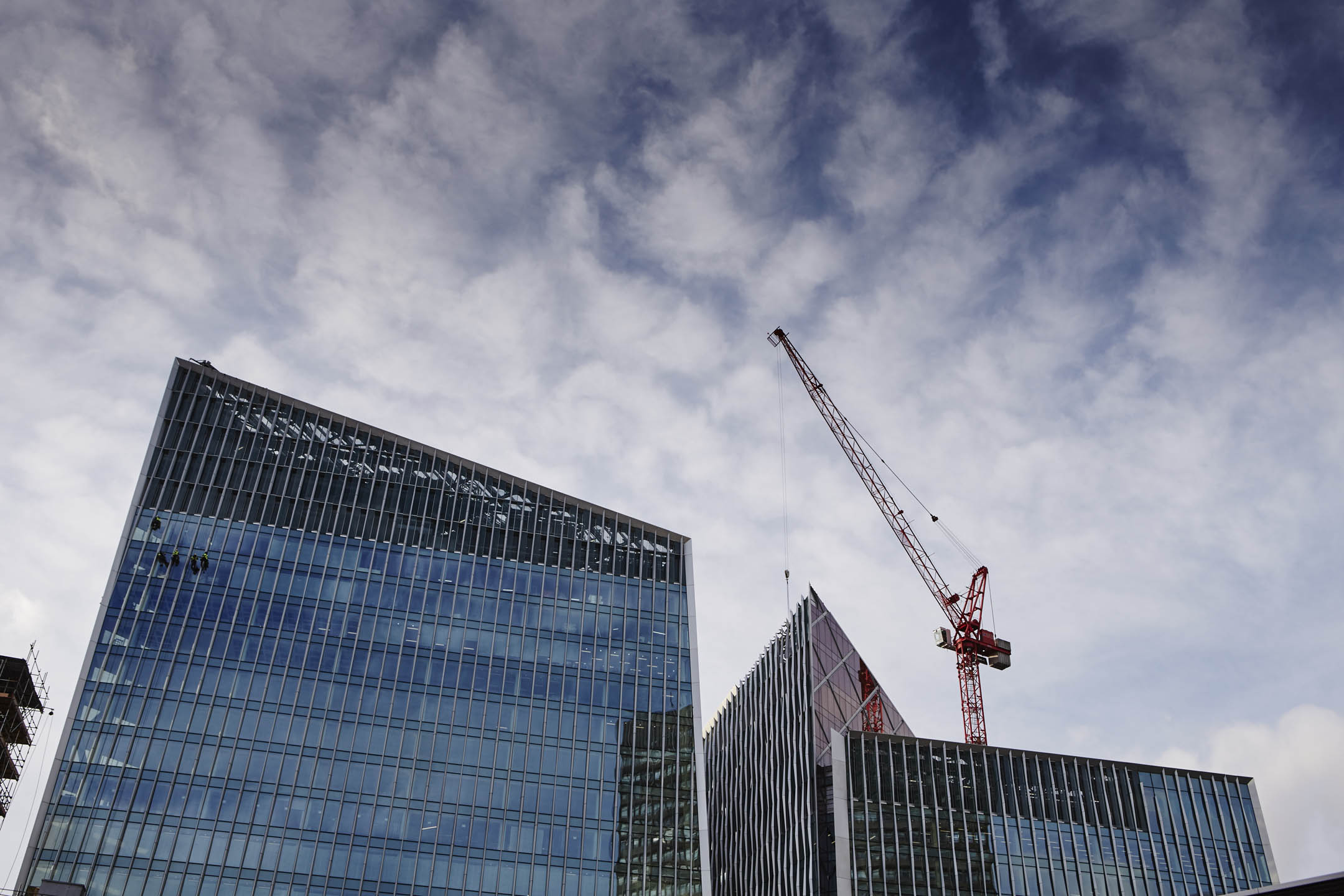 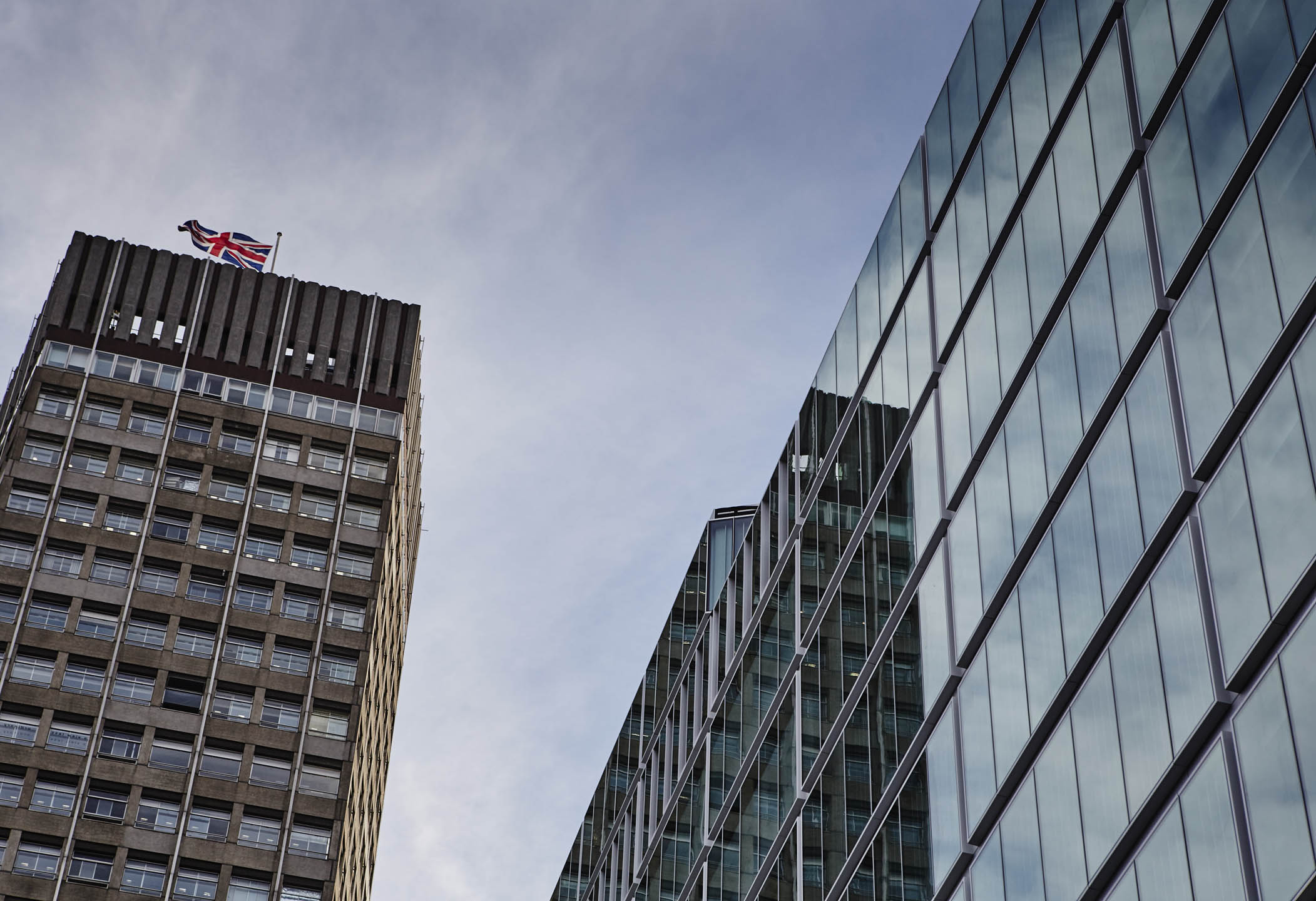 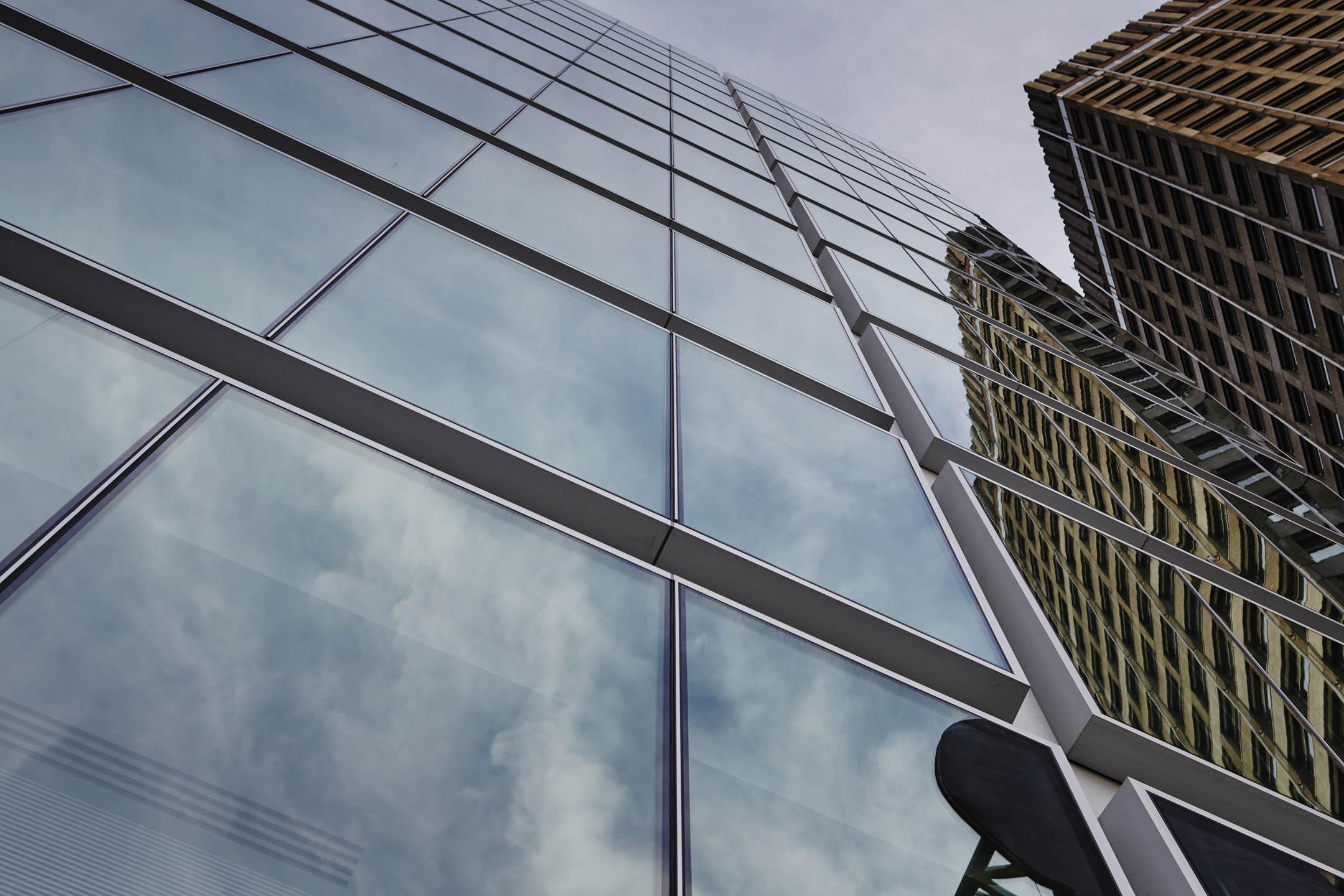 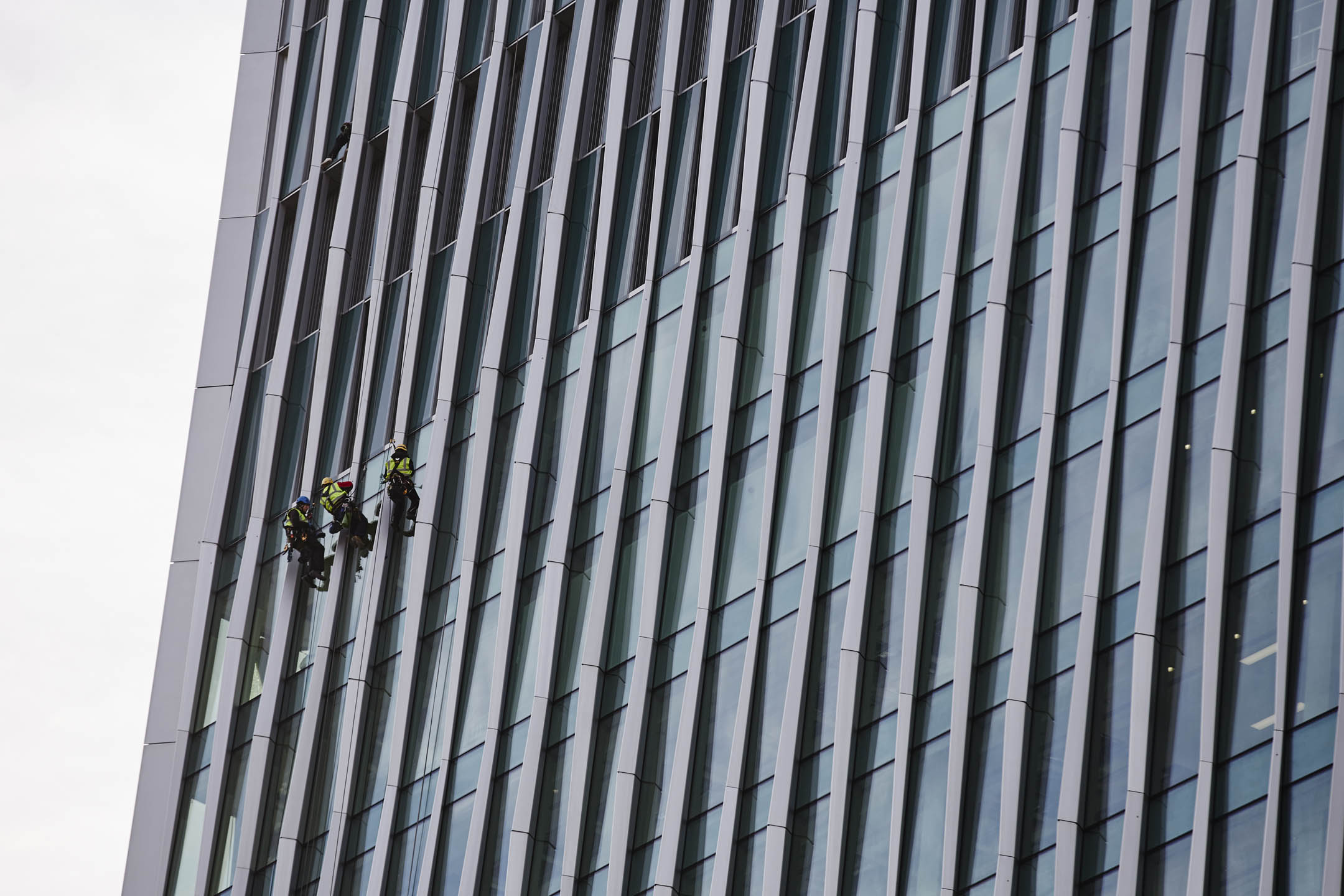 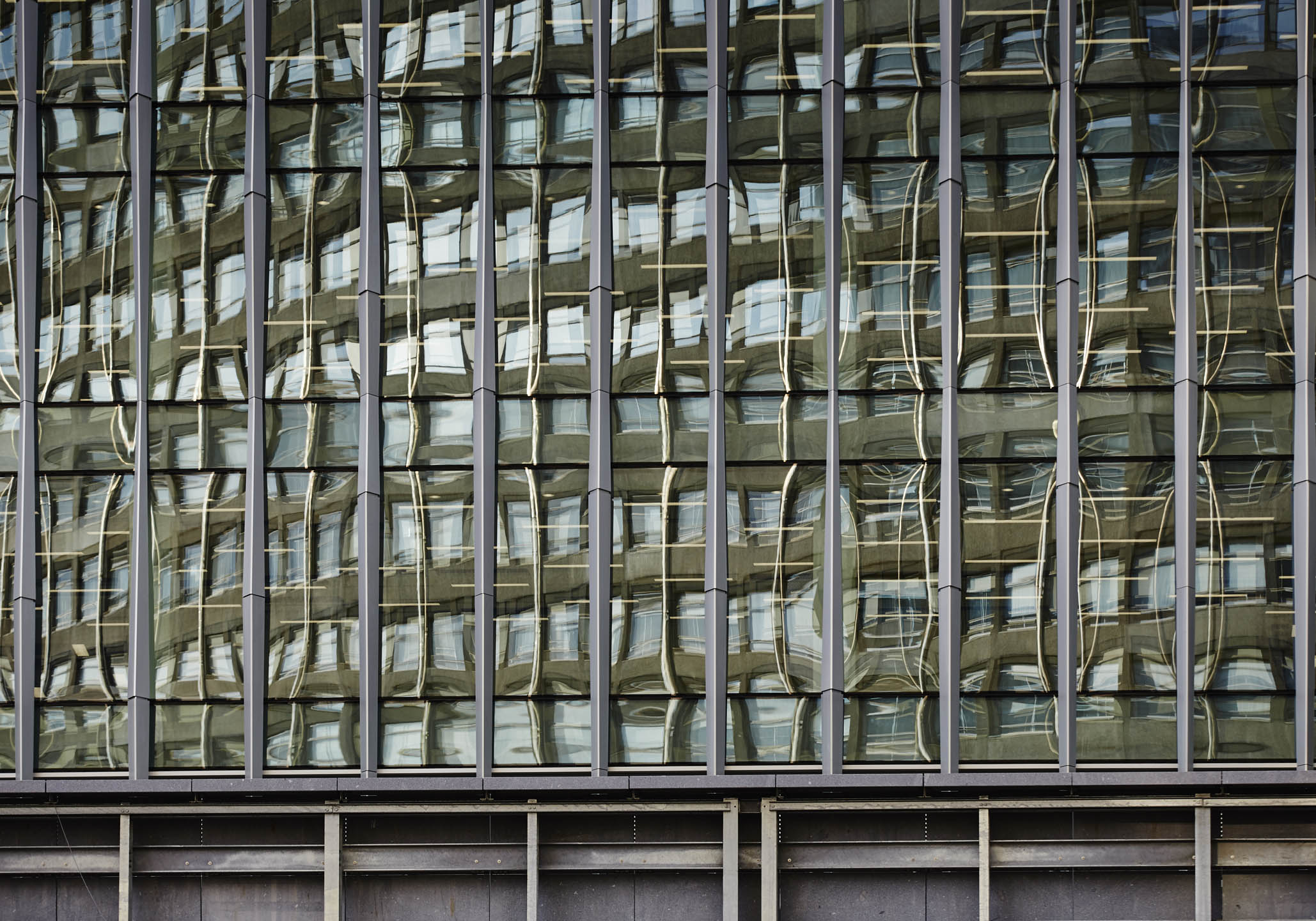 Finding the faults. After a primary validation we managed to make the building work, after a fashion, and during a year’s servicing we defined the faults as: the main plant control integrated by an intermittent third party input/output module. Intermittent fan coil units integrated via three communication systems. Plant controls needed updating. Plants controlled by two front end Supervisors.

We installed the correct input/output controls and ensured we could integrate the FCUs into the Trend system correctly to adjust the working environment across all floors.

We replaced the two front end Supervisors with a single, cohesive unit and replaced the existing controls with upgraded Trend controls.

A survey and quote was approved and the latest Tend controllers were installed over following weekends to minimise disruption to the building’s tenants. Ethernet cabling was also installed to allow the new controllers to be viewed on the single front end Supervisor. Then, after detailed discussions with the new owners, we upgraded to the new IQ4 range of I/O controls so we could operate the main plant directly to the front end Supervisor. At this point we had better control, with the chiller interface and meters functioning properly – resulting in a happier client.

Finally we had a Trend manufacturer’s technical team visit the site to conduct a fault finding survey of the fan coils. We also consulted Delta experts before installing new Trend IQ4NC controllers to integrate the Delta FCU units back to the Trend 963 Supervisor.

Living up to its reputation. The sum of all this work was a building that performs as well as it looks. All the control information from the FCUs is now displayed seamlessly and clearly, and can be viewed on one PC rather than two. Most importantly, the client has a building that operates as efficiently as possible, whilst the tenants experience an optimised, controlled working environment.